Castles are always featured in fairy tales and fantasy movies, and recent fairy tale blockbusters have undoubtedly inspired Malaysians to travel to movie set castles across Europe. If castle jaunting is on your agenda this summer, here is a list of popular castles for movie fans, courtesy of British Airways. 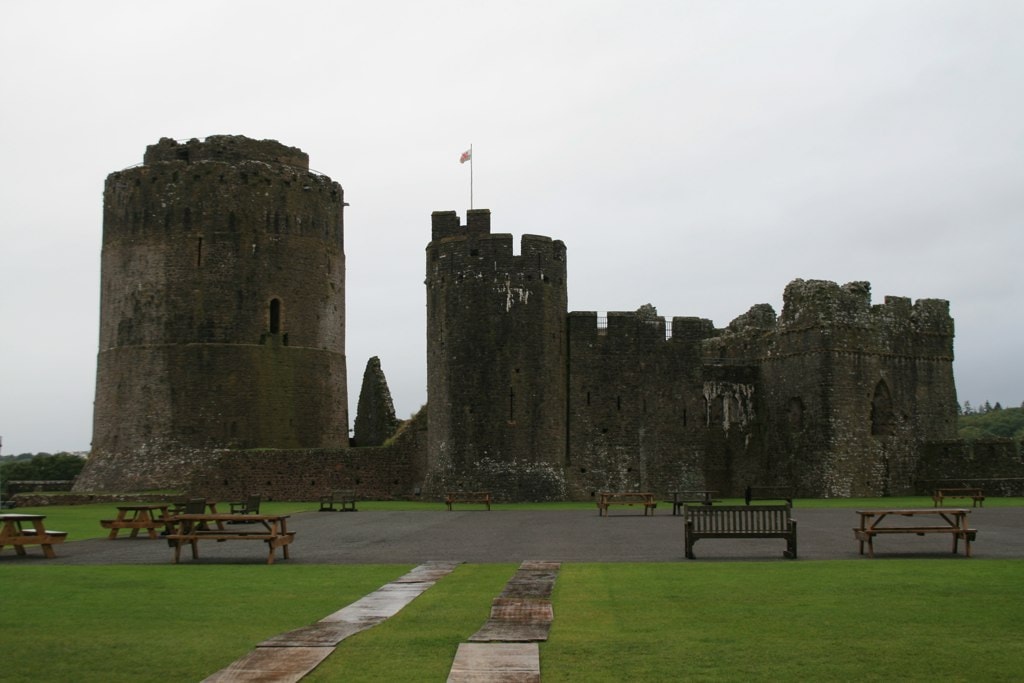 Pembroke Castle is the backdrop of the 2016 romantic blockbuster “Me before You” and where William told Louisa: “When I was a kid, this used to be my favourite place in the whole world.” Visitors can stroll along the riverbank and take in the glorious view of the castle.  Not only is the majestic castle a beautiful backdrop for the movie, as the birthplace of King Henry VII, it also has a rich history and strong royal connections. 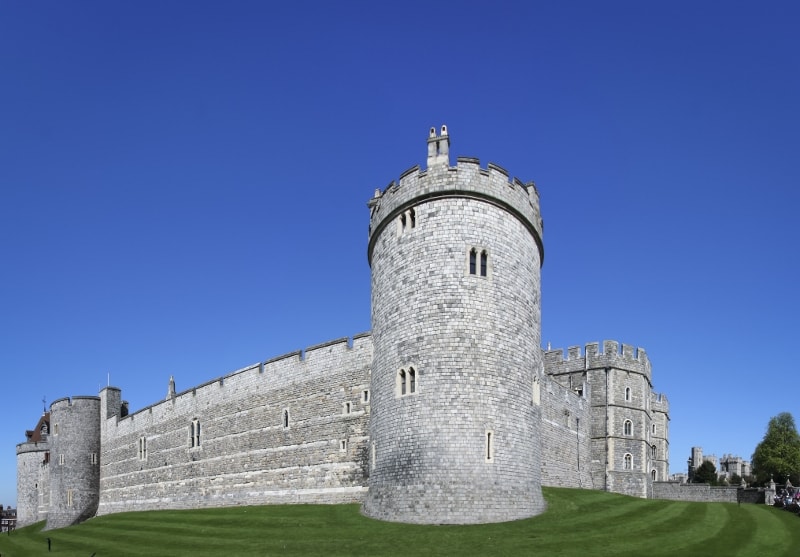 Alnwick Castle was featured as Hogwarts School of Witchcraft and Wizardry in the first two Harry Potter movies.  Harry Potter fans should not miss visiting the site where the famous broomstick training sessions took place within the castle. Remember to head to the Knight’s Quest to pick up a free time-slot ticket on arrival.  The tickets tend to run out very early in the day particularly during the summer.

If you are not a Harry Potter fan, you will be pleased to know that the castle also served as the magnificent Brancaster Castle in Downton Abbey’s 2015 Christmas special.  It was here that the Crawley family ushered in the New Year. 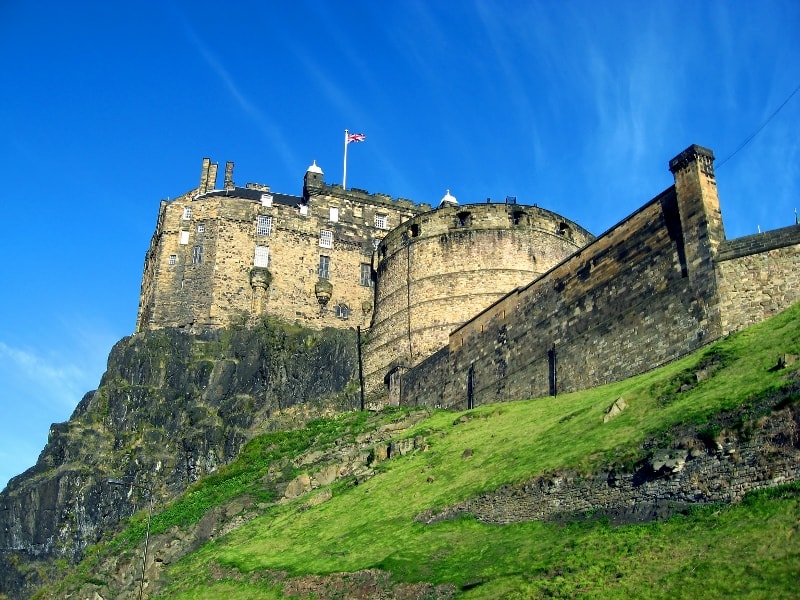 Arthur’s Seat is the main peak of the group of hills in Edinburgh, Scotland, which form most of Holyrood Park. The two characters Em and Dex from the romantic movie One Day climbed the Arthur’s Seat and resolved to meet again every year on St Swithin’s Day. The breathtaking view from this location covers the historical city as well as the iconic Edinburgh Castle.

If weather permits, you can picnic at Arthur’s Seat after which you may take a leisure walk back to town and visit the most popular tourist attraction in Scotland — Edinburgh Castle. The castle is known for housing the Honours of Scotland, Britain’s oldest crown jewels. The firing of the One O’clock Gun is also an event not to be missed.

​Château de Chambord has become the hottest must-see castle in Europe following the release of the latest Beauty and the Beast movie. After a visit, fairy tale movie animator Glen Keane found the Château de Chambord to be the perfect castle for the Beast.

A 16th-century royal hunting lodge built in French Renaissance style, Château de Chambord is one of the biggest castles in France. True to its depiction in the film, the castle, with 426 rooms, 282 chimneys and 77 staircases is easy to get lost in! 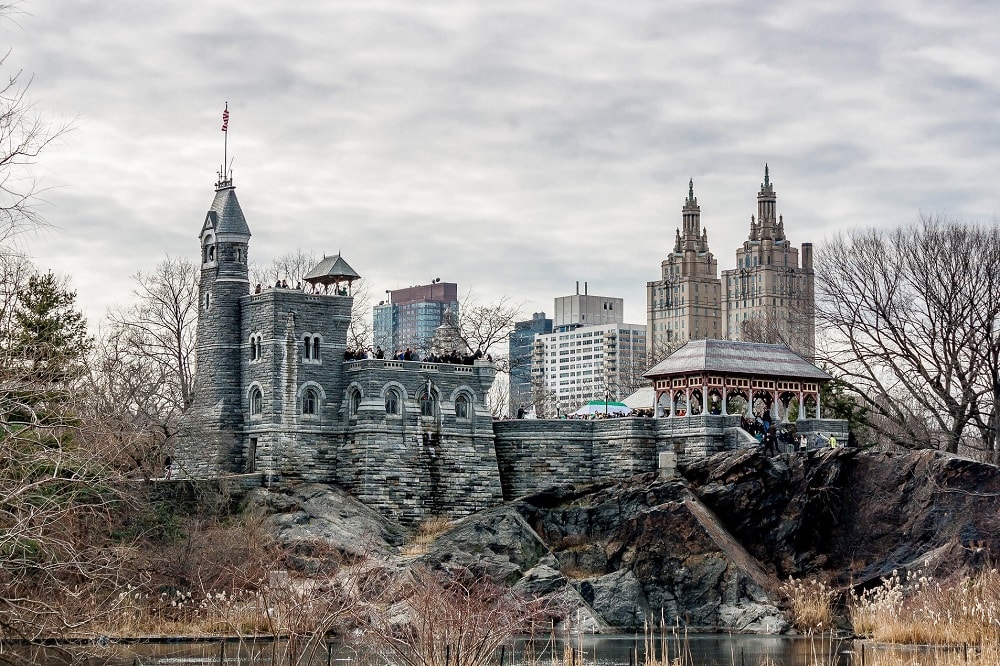 ​Believe it or not, there is a castle right in the heart of New York City! The beautiful Belvedere Castle, located in the middle of Central Park, is the secret hideout of Gargamel, the evil wizard in Smurfs movies. If you or your children are Smurfs fans, the Belvedere Castle would be a perfect summer tour destination!

Don’t forget to visit the bridge located near The Fifth Avenue and 59th Street. There is a small waterfall on the lower right side where the Smurfs’ world crosses ours, according to the movie!

Now you can go there too

Travellers from Malaysia can now fly not only to these castles, but to the UK, Europe, USA, Canada and Latin America on great return fares across all cabins, from just RM2,974 with British Airways. Tickets are available for booking on ba.com on or before 17 August, or at the upcoming Johore MATTA Fair and KL MITM Fair, for flights departing Malaysia on or before 31 March 2018.