British spies – suave, debonair and witty – at least, that’s how they are portrayed in movies!  Who can resist the charm of 007 or the prowess of Austin Powers as they spy their way across continents on Her Majesty’s Service?

British Airways has put together a spy guide that will take travellers to a number of highly-classified locations with some of the world’s best-known spies, including Eggsy and Harry from Kingsman, agent 007 a.k.a. James Bond from Spectre, Napoleon and Illya from The Man from U.N.C.L.E, Johnny English, and Austin Powers.

1. The UK for Kingsman and Johnny English 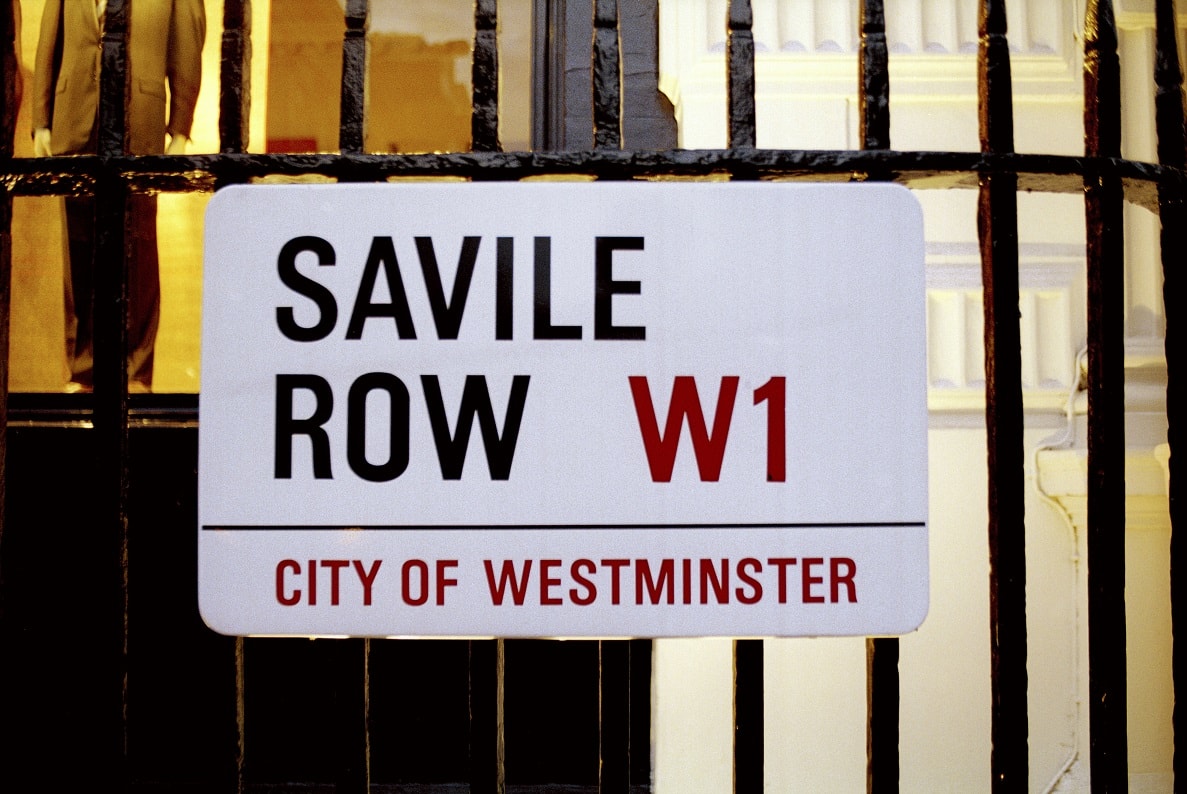 ​Saville Row is where every well-dressed English gentleman goes for his bespoke suit. Travellers can look out for 11 Saville Row, the gateway to Kingsman’s headquarters. From within the upmarket bespoke tailor shop, Eggsy and Harry take an underground shuttle to the Kingsman organisation’s headquarters at Wrotham Park in Hertfordshire, where they are transported from the hustle and bustle of London to the beauty and tranquillity of the English country side. 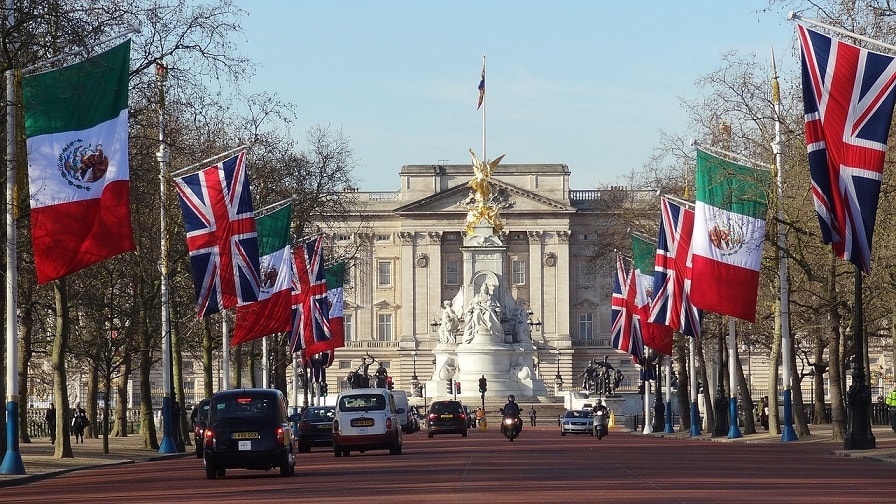 ​Italy is the locale for many spy movies. Not to be left out are Napoleon Solo and Illya Kuryakin, the protagonists from The Man from U.N.C.L.E. The five-star Grand Plaza Hotel located on Via del Corso near the Spanish Steps and Via Condotti in Rome was where Napoleon and Illya plotted their next move. Travellers can also travel to picturesque Naples to explore the underground tunnels of the Fonderia Iron Works. They were used as dungeons on the fictitious Vinciguerra Island in the movie. Also, Baia Castle in the Bay of Naples was where the laboratory scenes of the movie were shot. 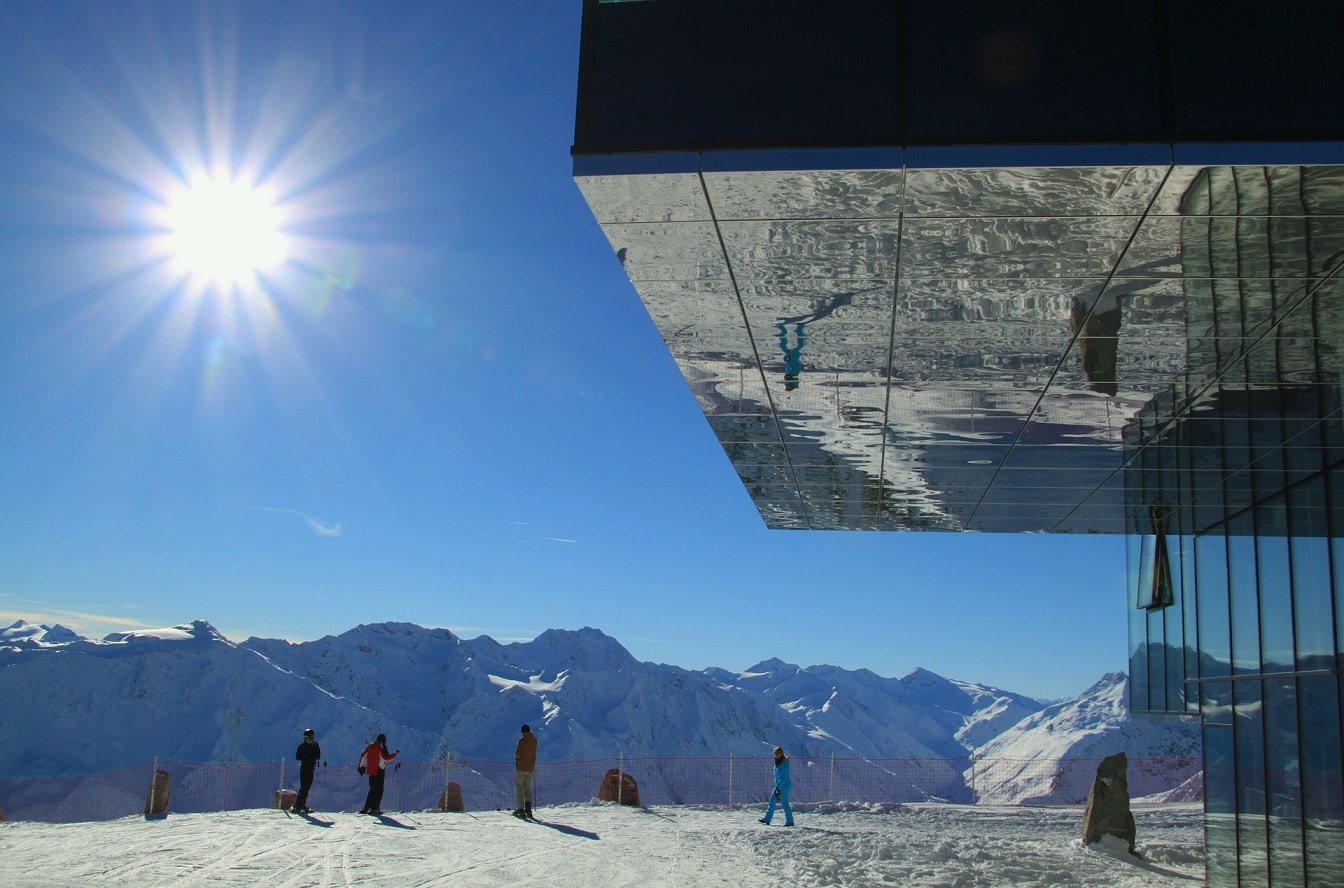 Austria is where a large portion of James Bond’s Spectre was filmed. Worthy of mention is the cabin of Mr White, the villain, which is, in fact, a restaurant called “Jadghaus Seewiese” located on the northern end of Lake Altaussee. Unlike the villain, the restaurant is well known for its strudel, be it sweet or sour. Remember the stunning Hoffler Klinik where psychologist Madeleine Swann works?  It is a gourmet restaurant called the Ice Q on Gaislachkogel. It is located 3,087 metres above sea level and serves a comprehensive range of Austrian culinary delights. Travelers can always re-enact the heart-pumping escape-and-chase scene filmed along the Ötztaler Gletscherstraße and in Obertilliach, a village in Southern Austria.

A more exotic destination option would be Tangier in Morocco where The Living Daylights and Spectre were filmed. Travellers can make their way to the Dar Lidam, a restaurant that offers a panoramic view of Tangier. The staff of the restaurant would be more than thrilled to share with travellers the stories from the making of Spectre. The restaurant also offers a breath-taking view of the Kasbah from its terrace. Adventurous travellers can make their way south of Tangier to Erfoud, where die-hard Bond fans will have a chance to be at the place where Spectre earned a Guinness World Record for the Largest Stunt Explosion. Erfoud also offers a stunning view of the Sahara. 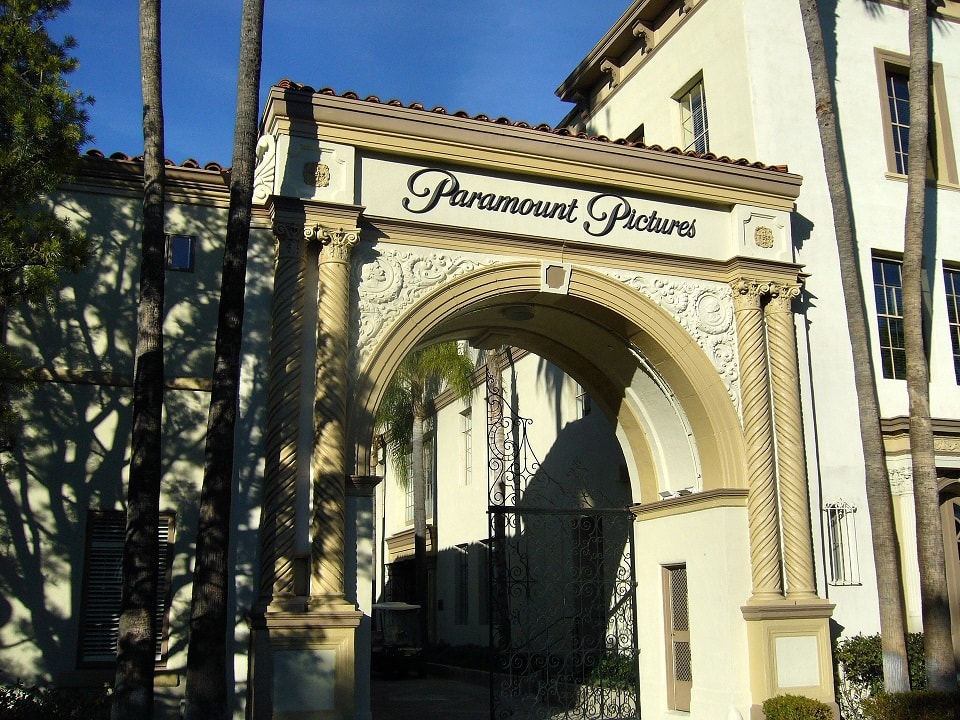 ​California and the infamous Austin Powers are a perfect fit. From within Paramount Studios where Austin Powers danced off with Britney Spears to the Orpheum Theatre where he locked lips with Beyoncé Knowles, the unconventional spy fits right in on the west coast of the United States. Travellers should pay a visit to the Greystone Mansion located on Loma Vista Drive in Beverly Hills. Greystone Mansion is also used to film other movies such as Spider-Man and Ghostbusters.

No visit to the City of Angels is complete without a trip to the iconic Grauman’s Chinese Theater along Hollywood Boulevard.  Just remember that the Austinpussy premiere took place at the same venue!