A majority of women have been raised to be vigilant about what they wear, who they’re with, and where they go. The world has seen too many horror stories about bad things happening to women, for seemingly being the weaker, more easy to prey upon gender. As a woman myself, I completely relate. No amount of explaining is enough to help those who don’t understand our fear, understand it. From simple things like locking the car doors immediately after getting in, holding house keys with the sharp parts sticking out from between the fingers, or having pepper spray at the ready when walking somewhere alone, we do what we can to protect ourselves. Stories of girls who venture out to travel the world on their own, but were then found dead after being raped are tales we are all too familiar with. So much so that even if we have the longing to travel solo, fearful thoughts like this set off loud alarms in our heads.

Hellen Robert Gabriel started the Afro Africa Safaris that are run by women, for women only, for female travellers who want to experience a safari excursion solo if they wish. This is her story. 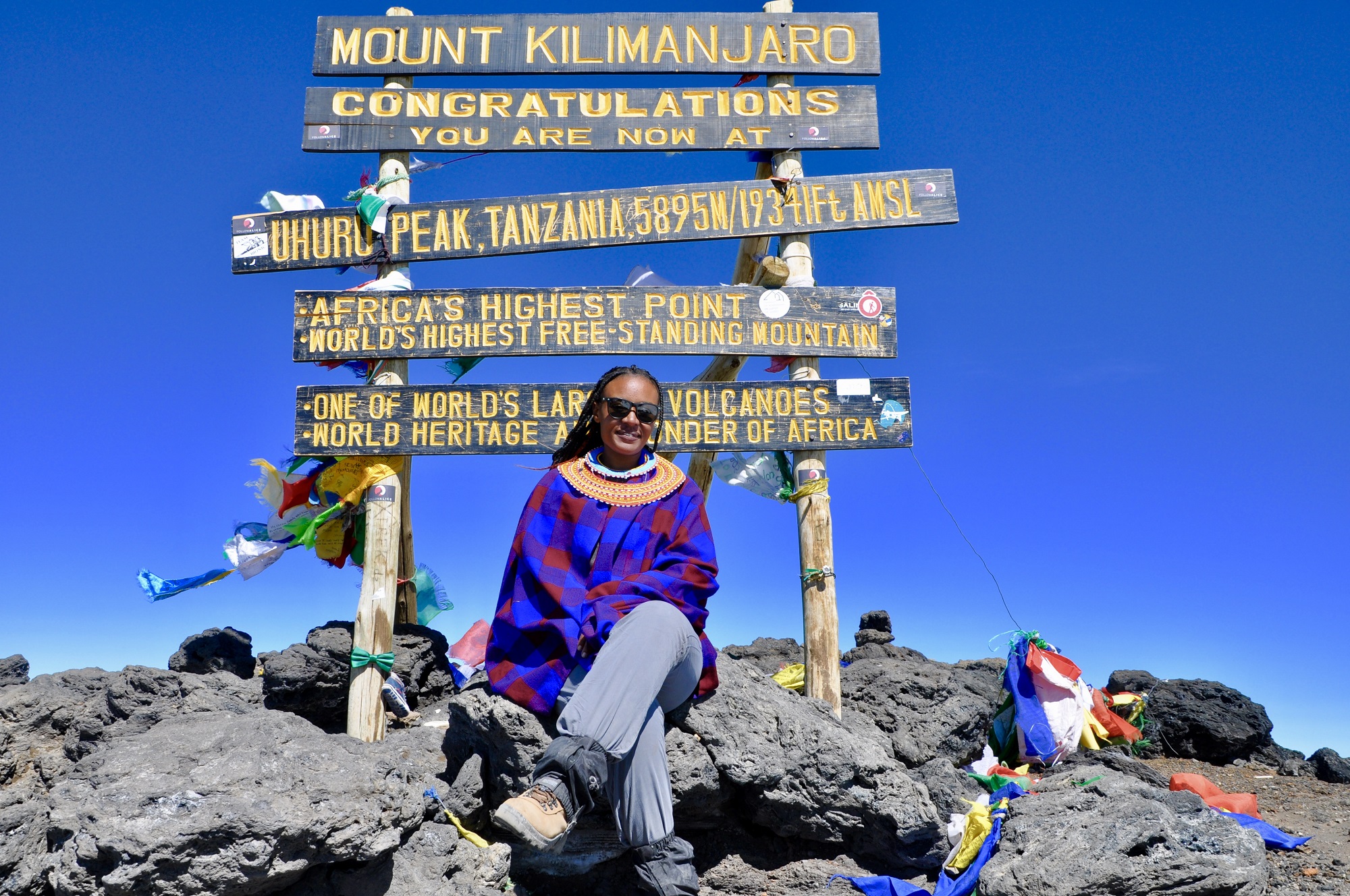 I am Hellen Gabriel. My story is one of a dream, a dream of a young girl who had a love of adventure, hiking, and nature.

A dream that started way back on the beautiful streets of my hometown of Arusha in Tanzania, where as a young girl I fell in love with the great outdoors. A city that I cannot say how much it influenced who I am, from the transcendent geographical features of Mountain Meru, Mountain Kilimanjaro, the Great Rift Valley, and Olduvai Gorge to the many national parks surrounding it like the Ngorongoro Conservation Area. These places felt like they were coming straight out of scenes from Gulliver’s Travels and Raiders of the Lost Ark, some kind of forgotten utopia ready for exploring by curious minds — and how much of a curious girl I was (and am)! This curiosity drove me to fall in love with Arusha. Arusha is a city of gems rare yet so beautiful like Tanzanite, a blue-violet gemstone, a one of a kind precious mineral only found here. This place is full of so much wonder that I feel it must be given to the world to explore and fall in love with, just as I have.

Through all the years I have lived on this earth I have been disadvantaged in a way, sort of handicapped by my gender. I have always been told what I can and cannot do, been treated lesser when compared to my male colleagues. I have grown up in world where I was constantly told boys are better than girls at almost everything with an exception of a few and the only thing I would amount to in life was to be a submissive wife whose purpose in life was to cater for the needs of the man and do what was traditionally expected of me; cook, clean, and birth his children. Such backward and simple-minded points of view of women deserve no place in the world today and if there’s anything I can do to change the narrative for the better, nothing will stand in my way, I will fight with every breath and being of my body.

Being a woman in a male-dominated world is hard, and it is even harder if you are a young female entrepreneur trying to break into the industry where I find myself, trying to overcome the gender barrier that is so entrenched in the working class of Tanzania, where almost all my peers are men, many of whom who are misogynistic. This is rather discouraging, but not demotivating at all, a major hurdle which I have to find a way to conquer as I as have conquered all other obstacles in my life. I know it won’t be easy but nothing that was ever worth it was easy. I want to inspire all the little girls out there who like me have a dream that not even the gap that has always existed between males and females can stop us from achieving our dreams. Being one of the very few female entrepreneurs in the tours and travels industry in my home country Tanzania pushes me on and I know this is just the start of the journey. 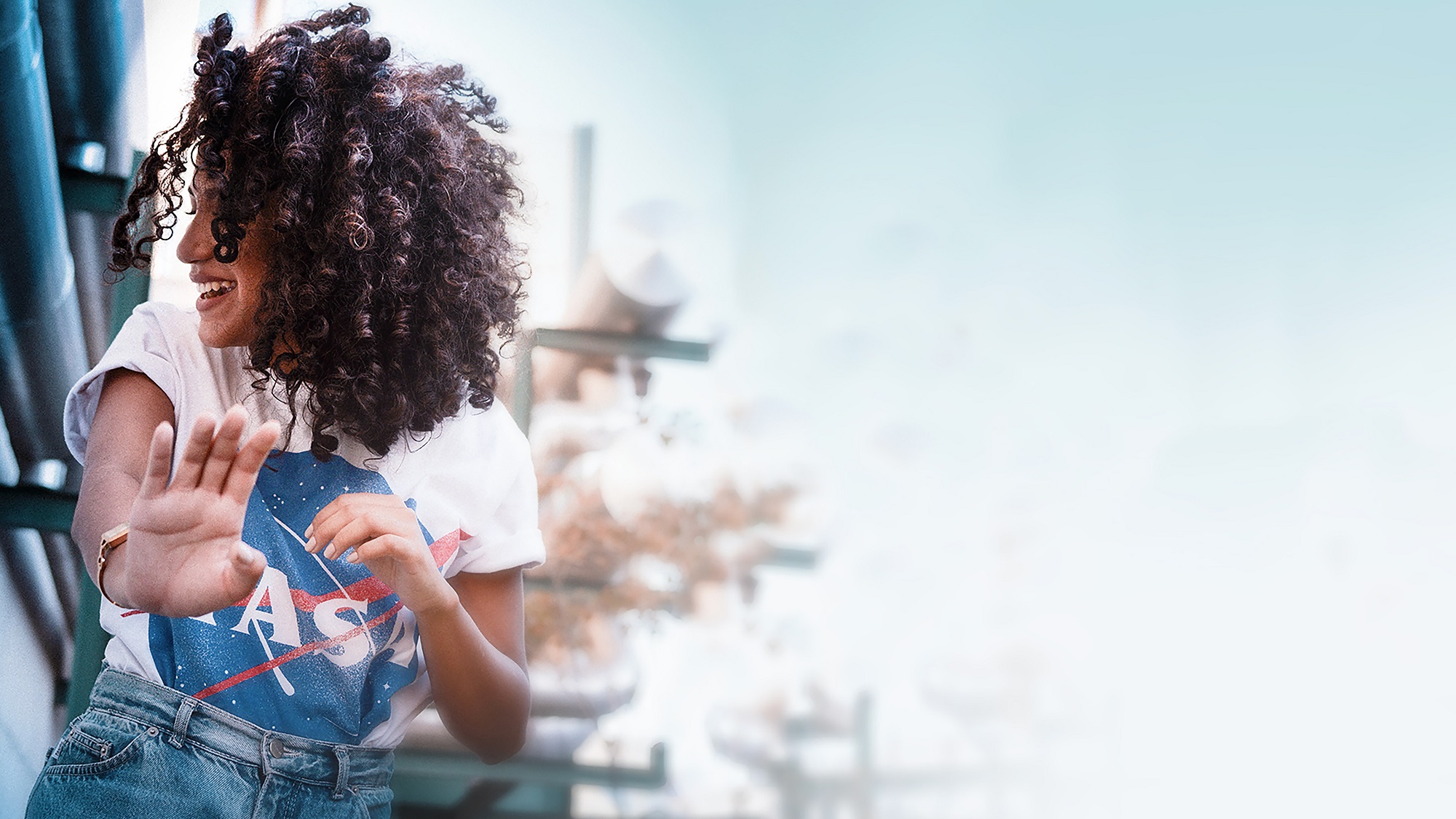 According to the Merriam-Webster Dictionary, an Afro is defined as; a hairstyle of tight curls in a full, evenly rounded shape. The origin and etymology of the word Afro comes from the Latin prefix Afr-, or Afer which means “of Africa”. The Afro and Africa are part and parcel of who I am, a part of my being. As a proud African woman, I love and respect anything that expresses and accentuates my beautiful African heritage and tradition, and as a woman nothing is truer to this statement than the African woman’s hair. The Afro is a simple but yet so beautiful and natural hairstyle that symbolizes African fashion, power, strength, and authority, and the big black-golden thick curls of hair symbolize how much we are naturally blessed, as African people, to live in a land rich and full of resources.

The circular shape of the Afro symbolizes how well-rounded we are as African people, having a personality that is fully developed in all aspects and having the ability to master a variety of skills. Last but not least is the black color that gives the hair that striking look symbolizes power, fear, mystery, strength, authority, elegance, formality, and sophistication. Black is required for all other colors to have depth and variation of hue.

There is a quote I love from Star Trek which says “To boldly go where no one has gone before” and if this were Star Trek, Africa would be the New Frontier. This is why I decided to create the Afro Africa Safaris, a tours and travel company, to help people explore the unknown of Africa and hopefully discover its treasures. So like Captain Kirk and the crew of the starship USS Enterprise I hope you join me on this New Frontier and boldly go! 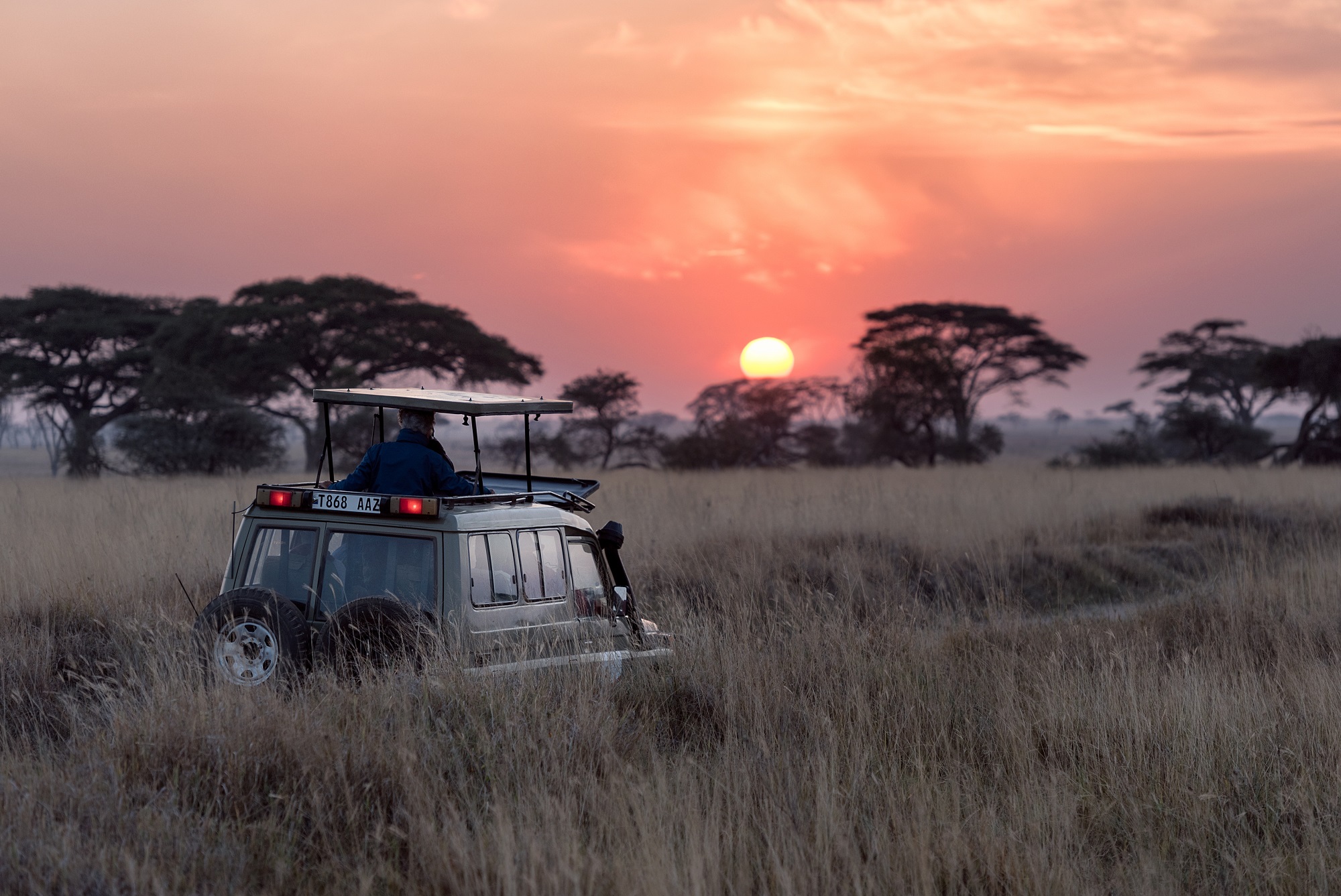 Afro Africa Safaris offers custom-made safaris for women based on individual time and budget constraints. Their well-trained team is available 24/7 to discuss your safari needs in confidence. Being a locally-run tour also means they are able to adapt and update destination and experiences options as they become available.