The Korean airlines has announced its relocation to Incheon Airport Terminal 2 (T2) which officially opened on 18 January 2018.

The Incheon Airport Passenger Terminal 2 (T2) has officially opened on 18 January 2018. In tandem, Korean Air has relocated operations from T1 to T2. The three other airlines that will operate at T2 include Delta Airlines, Air France, and KLM, who are all members of SkyTeam. 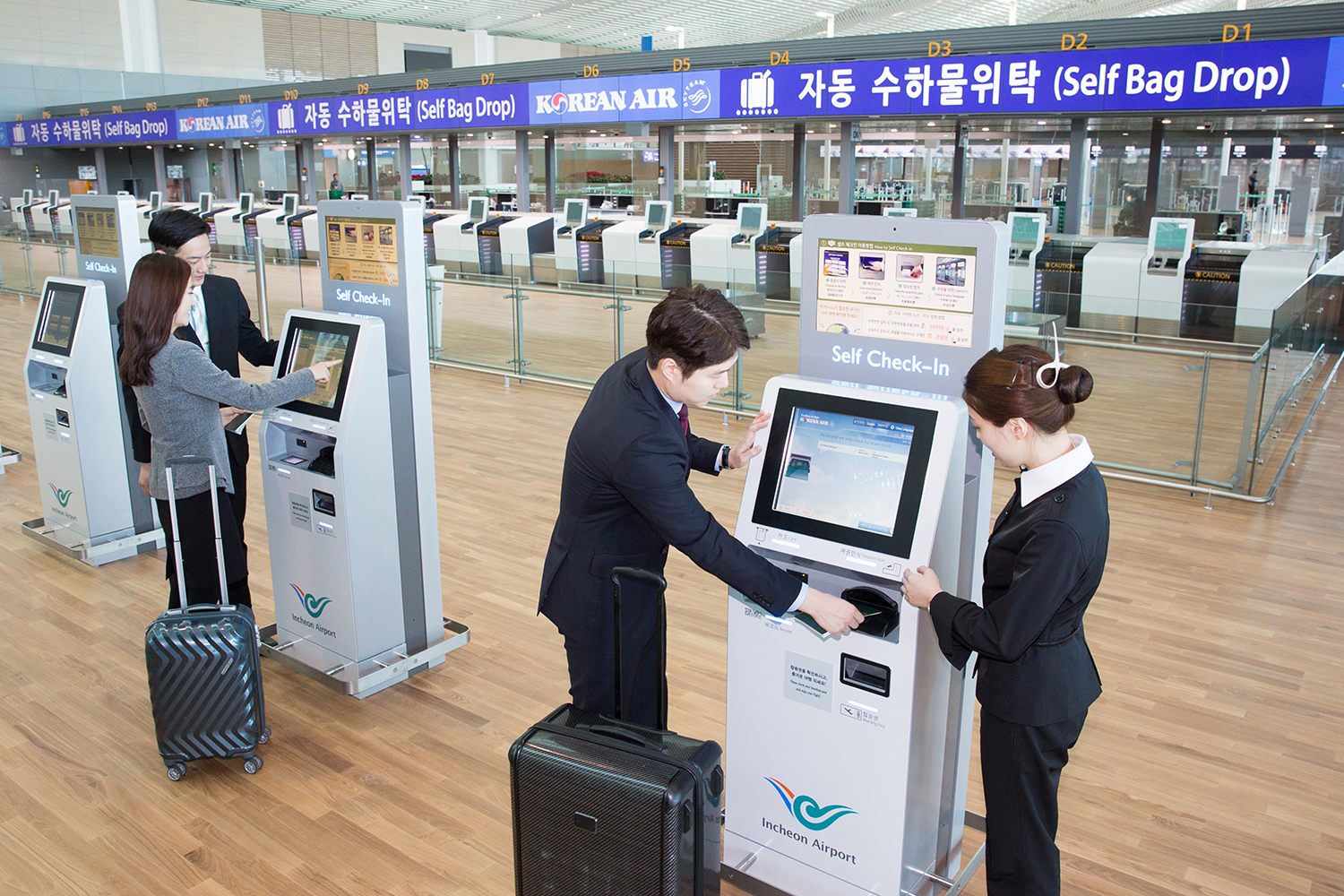 The new terminal was carefully designed with an eco-friendly architecture in mind. It also uses cutting-edge technology that focuses on passengers’ comfort and convenience. T2’s opening is said to introduce a new benchmark for world-class airports, since it was built based on lessons learned from T1. The new terminal is enhanced with more exclusive lounges for First and Premiere Class passengers respectively. Passengers can also look forward to self bag drop facilities to save time. 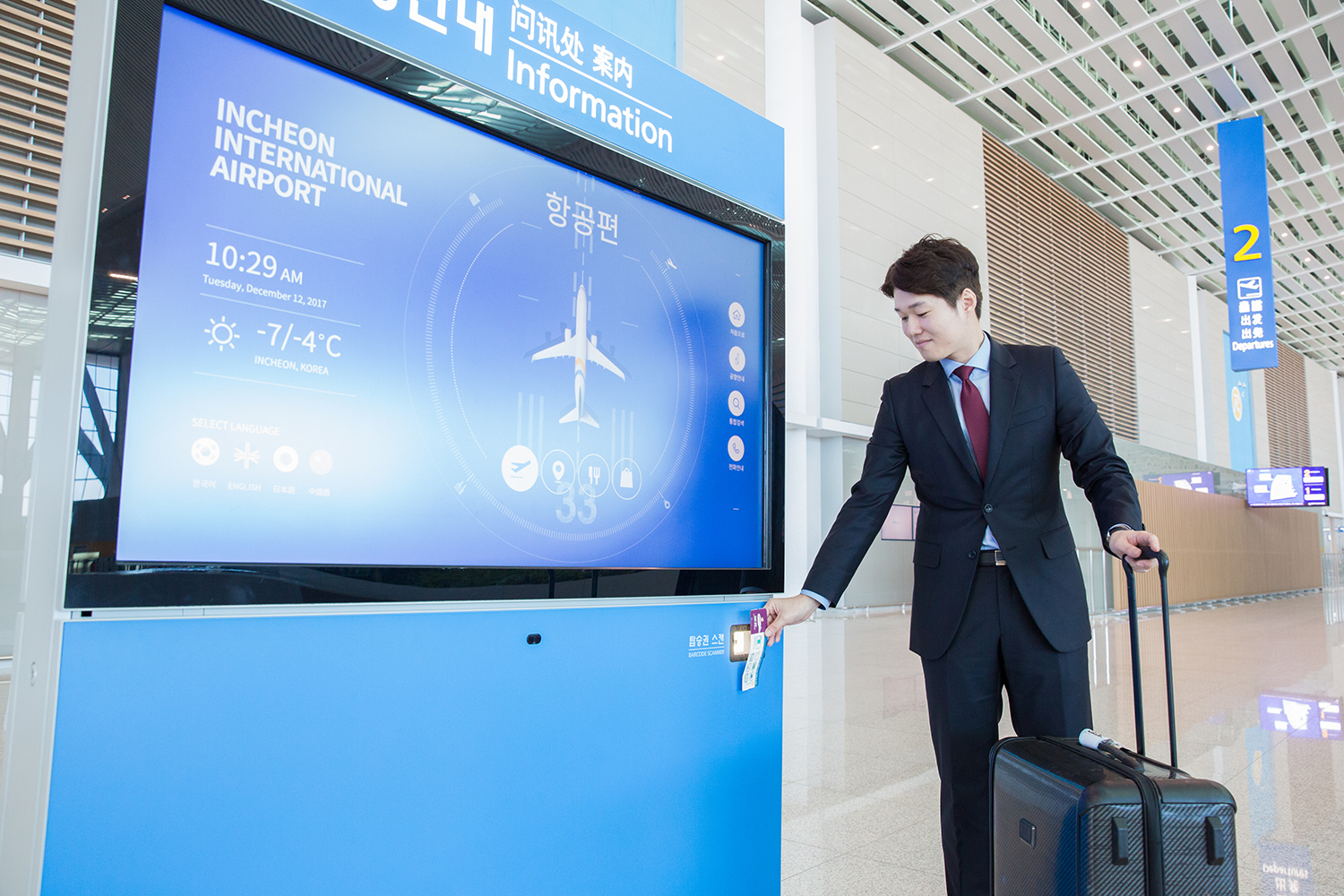 Korean Air is a key airline of T2, and hopes to attract transit passengers via its Joint Venture with Delta Air Lines. Passengers of the four airlines (Korean Air, Delta Air Lines, Air France, and KLM) should take note to depart and arrive at T2 from 18 January 2018. Although there is a shuttle service between T1 and T2, passengers are advised to allocate at least 20 minutes to move between the terminals. However, when traveling to or from T2, guests can enjoy a shorter, more convenient walk to the transportation hub right next door.