With non-stop flights getting longer and longer, staying healthy – and sane – on these epic journeys has become more of a priority. Fortunately, technology is taking care of some of the harder bits. The easier part just involves a little preparation and education.

Perhaps we take for granted the modern wonder of travelling by jet airliners. Miles above the earth’s surface, we zip along at speeds all but unimaginable even a century ago in comfort and safety. Journeys that just decades in the past would have taken weeks can be completed in less than a day’s time now. And with the advent of next-gen efficient jetliners, allowing ever more economically viable long-haul flights, the seasoned traveller can usually count on some lengthy spans of time spent aloft. So how to best manage the demands on your body and mind imposed by jet travel for such long periods of time? 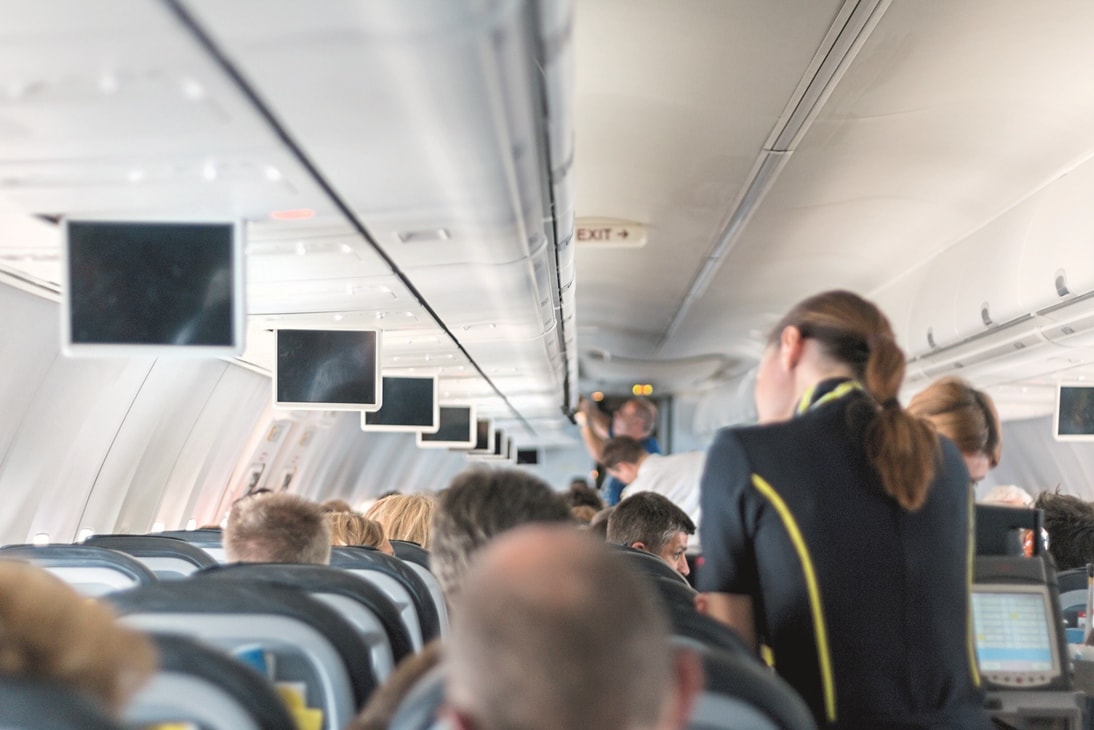 Technology to the rescue

Two of the most taxing elements of long-haul travel are the reduced humidity in a pressurised cabin and the effect of jet lag as you rapidly cross several time zones. Fortunately, technological innovations are helping travellers cope with both of these burdens. First, lighter composite materials used in the construction of new airliners allow pressurisation to a lower equivalent altitude, and subsequently, a higher cabin humidity. Older aircraft will often have startlingly low cabin humidity (down to 2-4%), and over the course of a long-haul flight, this can cause skin dryness, mild dehydration and the accompanying headache, and discomfort to eyes and nasal passages. However, on next-gen aircraft, such as the Boeing 787, cabin humidity can actually be programmed based on the passenger load, and set to a more comfortable level. Although still it’s still quite low, this apparently slight increase actually yields a significant benefit to how passengers feel after a long-haul flight.

Second, though modern aircraft still can’t eliminate jet lag entirely, they certainly help reduce its effects. A key component of this is thoughtfully engineered and implemented cabin lighting that replicates the colours and gently changing intensity of dusk and dawn. So rather than being jolted out of the dark by the activation of full-brightness harsh white fluorescent cabin lights, now computers can manage a natural light cycle using various colours of LED lights to help passengers’ circadian rhythms get closer to the time zone of their destination. And even beyond these big two, technology – in both the aircraft fuselage and its engines – is also helping passengers breathe cleaner air, enjoy a quieter cabin, have more comfortable seats, a broader range of inflight entertainment, and even savour better-tasting food and drinks, as our understanding of how altitude impacts our taste buds has increased. 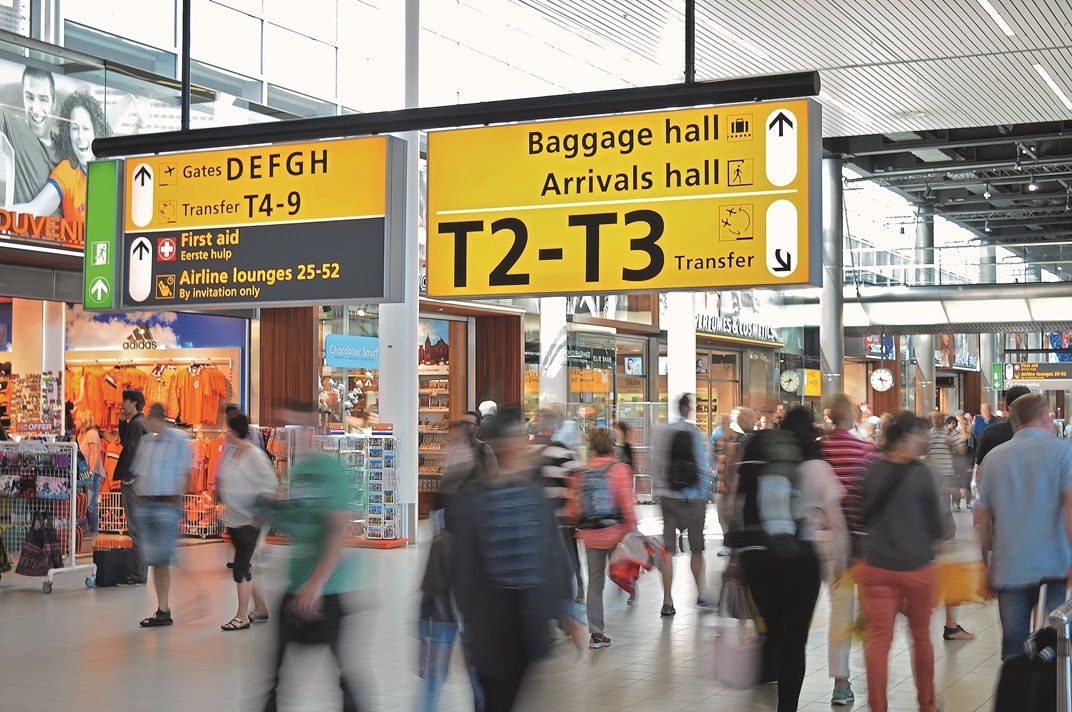 Taking the next step

So researchers and engineers have solved some of the most pressing issues facing long-haul travellers, and we don’t even have to do anything to passively enjoy these benefits. But what as passengers can we do to further ensure our comfort on lengthy, transcontinental flights?

In line with what we’ve already learned, it pays big dividends to be educated about the various aircraft that airlines fly. And to be frank, the airline you fly obviously can make or break your long-haul journey, too. Some are just simply better than others, and while service and amenities absolutely factor in, sometimes it’s just down to how modern their fleet is. If you have a certain route to fly and one airline flies a 20-year-old Boeing 747 and another flies a brand-new Airbus A350-900, you should already know which choice is the right one – perhaps even if it costs a bit more. There’s power in education, and it’s wise to check out the reviews for both airlines and their seats on airlinequality.com, the folks behind the industry-standard Skytrax ratings. It’s also worth heading over to SeatGuru. com and sorting out where the good seats are on your flight – and more importantly, where the bad ones are.

The information here also includes what in-seat amenities are available, so be sure to choose an airline that offers in-seat power (AC and/or USB) if that’s a critical need for you and your gadgets (otherwise, bring a fully charged power bank in your carry-on). Of course, experienced long-haul fliers already know well their preference for aisle or window seats. If you have long legs or get up from your seat several times during the flight, choosing an aisle seat makes sense.

On the topic of seat selection, some other guidance applies here, too. Seats around the middle of the plane are less prone to movement. Seats in the back may (or may not) give you a better chance of having an empty one next to you. Try to steer clear of seats near lavatories. And it goes without saying that if you can book early, do so: you’ll have a better chance of scoring that coveted good seat. 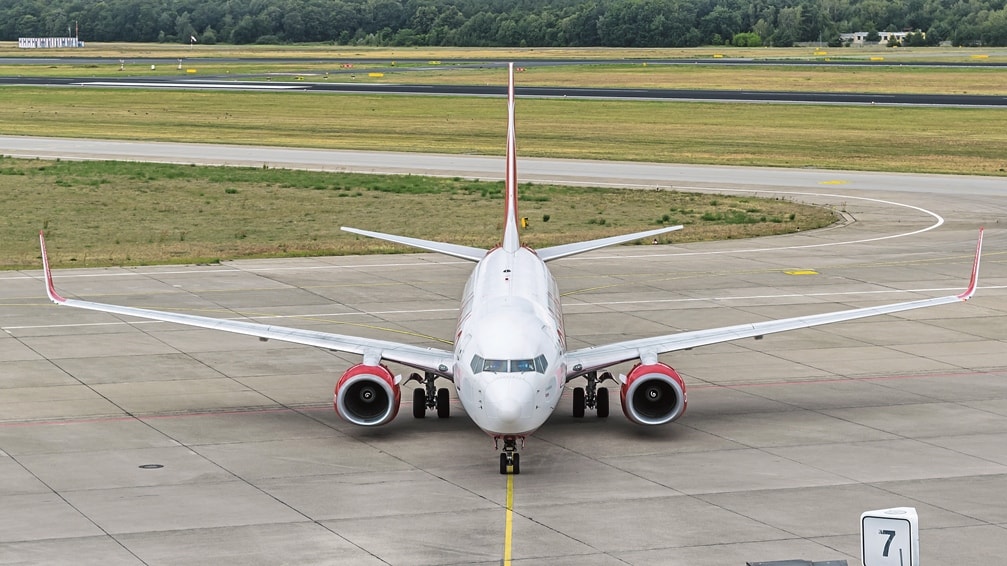 Other Hints and Tips

If possible, book your flight to arrive during daylight hours, then stay awake until a normal bedtime in your new time zone. Go ahead and set your watch to your arrival city’s time zone as soon as you board the plane. Have comfortable eye shades in your carry-on bag, along with ear plugs or noise-isolating earphones (and some relaxing music). If you forget, most major airlines flying long-haul routes will either pass out kits with eye shades or will have them available on request. Neck pillows are a good idea, too, and many newer ones will have a loop to attach them to your carry-on bag. Yes, you’ll look mildly ridiculous wearing what looks like an inflatable doughnut around your neck, but it’s a small price to pay to avoid two days of wrenching neck pain.

Dress comfortably for the flight. A pair of nice, thick sweatpants – ideally with pockets – can be your long-haul best friend, but even a comfy, nottoo- tight pair of jeans or khakis are a good choice, too. Keep in mind that the cabin will be a bit on the cool side after a few hours at altitude, especially if you’re in a window seat, so a sweatshirt or light jacket might be in order.

All the guides seem to advocate the avoidance of alcohol while flying, but if you’re anything like me – and especially if you’re flying in the premium classes – saying no to the proffered selection of good wines is just a bit too difficult to do. So go ahead and enjoy that robust Shiraz with your meal, but ensure that you drink twice as much water, too.

While it might be tempting to just settle into that seat, queue up a few movies on the seatback screen, and be motionless, getting up and moving around is essential for long-haul health. Every two hours when you’re awake, get up, stretch, move your arms and legs, do some deep knee bends at the back of the plane, work in some slow neck rolls, and don’t worry about looking foolish. Chances are you won’t be alone in doing these little exercises, and your body will thank you for it once you’ve gotten off the plane. 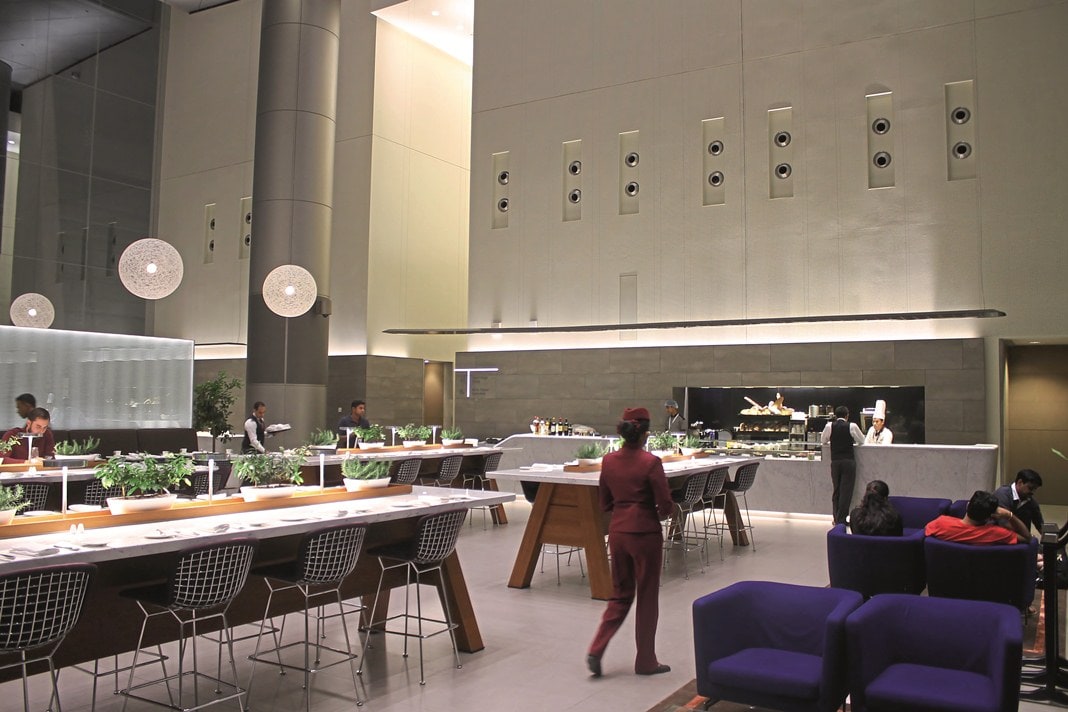 Help yourself, help others

When you’re nearing the end of a 15-hour flight after two meals, a snack, multiple glasses of juice, some wine, and a whole lot of sitting in close proximity to others, attention to personal hygiene takes on a whole new level of importance. Some airlines provide little amenity kits for even their economy class passengers, but don’t chance it. Have your own little kit of inflight essentials close at hand. The minimum: toothbrush and toothpaste, deodorant, eye drops, lip balm, and moisturiser. You’ll feel much better after a few minutes in the lavatory spent brushing and doing a bit of touch-up, and your seatmates will no doubt appreciate the effort, too. It never hurts to have a few small snacks in your carry-on bag, and if you’ve gotten chummy with your seatmate, offering to share is a kind gesture, too. Along those lines, bring your best conversation. Though many travellers dread the ‘chatty Cathy’ who won’t stop talking, a bit of friendly banter, particularly during meal service, is usually okay. And who knows, you may be seated next to a genuinely interesting and friendly fellow traveller.

Welcome the change of pace

In our modern lives, which are usually filled to the bursting point with endless distractions and occasional chaos, the chances we have to have several hours to just relax, relatively distraction-free, are genuinely few and far between. Rather than dreading the long flight, adjust your thinking, and embrace the ‘free time’ you’re being granted. Take the chance to catch up on your reading, try your hand at some puzzles, or even engage your right brain and do some writing or bring along a sketch book and get in touch with your artistic side.

If disengaging isn’t really your thing, though, you can also use the time to get productive on work matters. More and more airlines are offering inflight Wi-Fi, so even if you only buy a one- or twohour block (rather than for the flight’s entire duration), make the most of it by doing as much offline as you can, then logging in and sending those emails and files, and

Some people find it hard to really relax – let alone sleep – on airplanes. Obviously, if you can sleep, doing so for even four or five hours takes a considerable bite out of that long flight time, but if not, be sure to put some of these tips to good use to make your journey less taxing.